Access to Shimanami Kaido from the Hiroshima side is Onomichi.

Access to Shimanami Kaido from the Hiroshima side will start from Onomichi City on the east side from Hiroshima City, famous for the atomic bomb being dropped. This page explains access to Onomichi City.

From Hiroshima Airport, you can access Mihara Station by limousine bus operated by “Chinese Bus”.

From Mihara Station to Onomichi Station, you can access the JR Sanyo Main Line in about 20 minutes.

Rent a bicycle on Onomichi

Public rental bicycle terminals are cheaper and have a wide variety of bicycles, but many people use them, so they may not be rented.

Especially on holidays that are suitable for cycling, so many people visit to rent bicycles, so there is a line of people who rent bicycles in front of the bicycle rental terminal.

By boat from Onomichi to Shimanami Kaido

A small boat will take you from Onomichi to Shimanami Kaido’s first island.The name of the island of Shimanami Kaido, which is the closest to Onomichi, is called “Mukojima”, but this island and Onomichi are connected by a very frequent boat.Moreover, this ship departs every 10 minutes, and it takes about 5 minutes to ride.

Businessmen and students living in Mukojima use this ship every day to go to work or go to school.The ship fare is very cheap, it is 60 to 100 yen for people only, and 10 yen is necessary for carrying a bicycle. 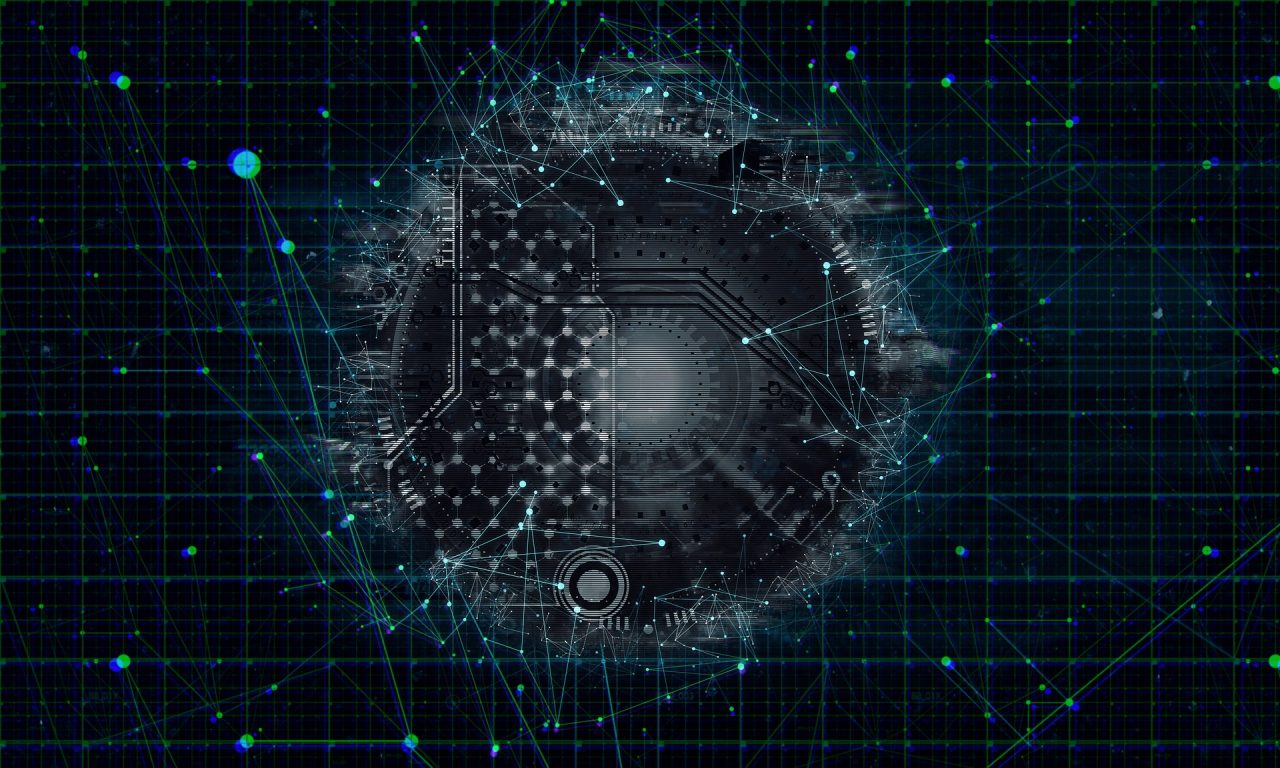 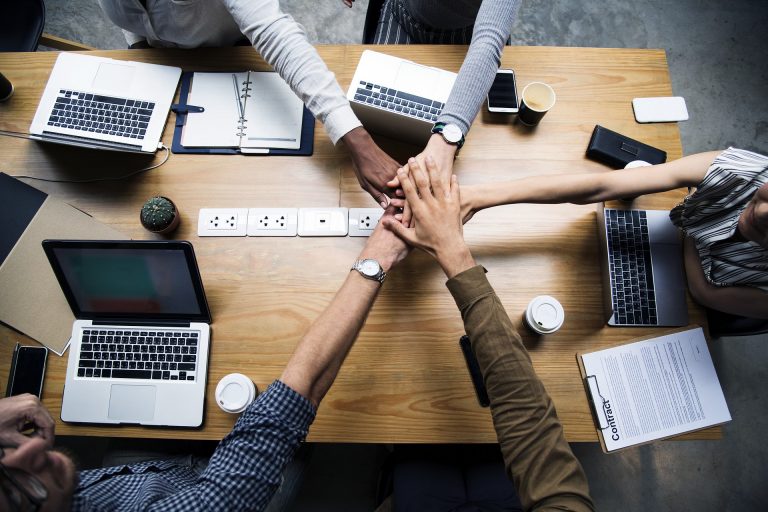